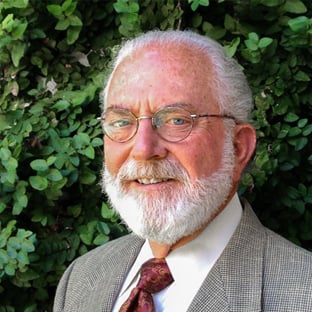 Kenneth D. Carr Chairman of the Board

Mr. Carr started out teaching Principals of Economics and Monetary and Banking Theory at the University of Southwestern Louisiana in Lafayette, Louisiana. In July 1968, he joined the firm of Nieman, Hanks and Puryear in Austin, Texas as an Associate Commercial Real Estate Broker and became a partner in 1974. During this time, several retail projects were developed and leased: 2200 Guadalupe Plaza, a multi-use retail/office complex of 42,000 square feet; South Lamar Park, two retail buildings of 4200 and 3820 square feet at 2612-2620 South Lamar; Creekside Square, a 47,000 square foot specialty center, and a CoCo’s Restaurant.

Mr. Carr organized a new entity, Carr Development, Inc., in 1991 and eventually sold his interest in Austin-Vanguard Properties, Inc. to his associates in July 1994. West Lake Court, built in 1995, was the first retail project developed by the company. It is a specialty center in West Lake Hills. Sundown Park Office Building is a 15,000 square foot building in West Lake completed in 2000. Uplands Village Commercial is a 25-acre commercial subdivision in the Village of Bee Cave. The property was subdivided and all the lots but two had been sold by 2003. The Uplands Village Shopping Center is a retail center that is being developed in 2004 on that remaining two lots, comprising approximately 5 acres. 5350 Burnet Road is a mixed-use project slated for development in 2005.

Mr. Carr has developed over 600,000 square feet of retail space and office buildings in Austin and the surrounding area. His son, Scott Alan Carr, joined Carr Development, Inc. in 2003.